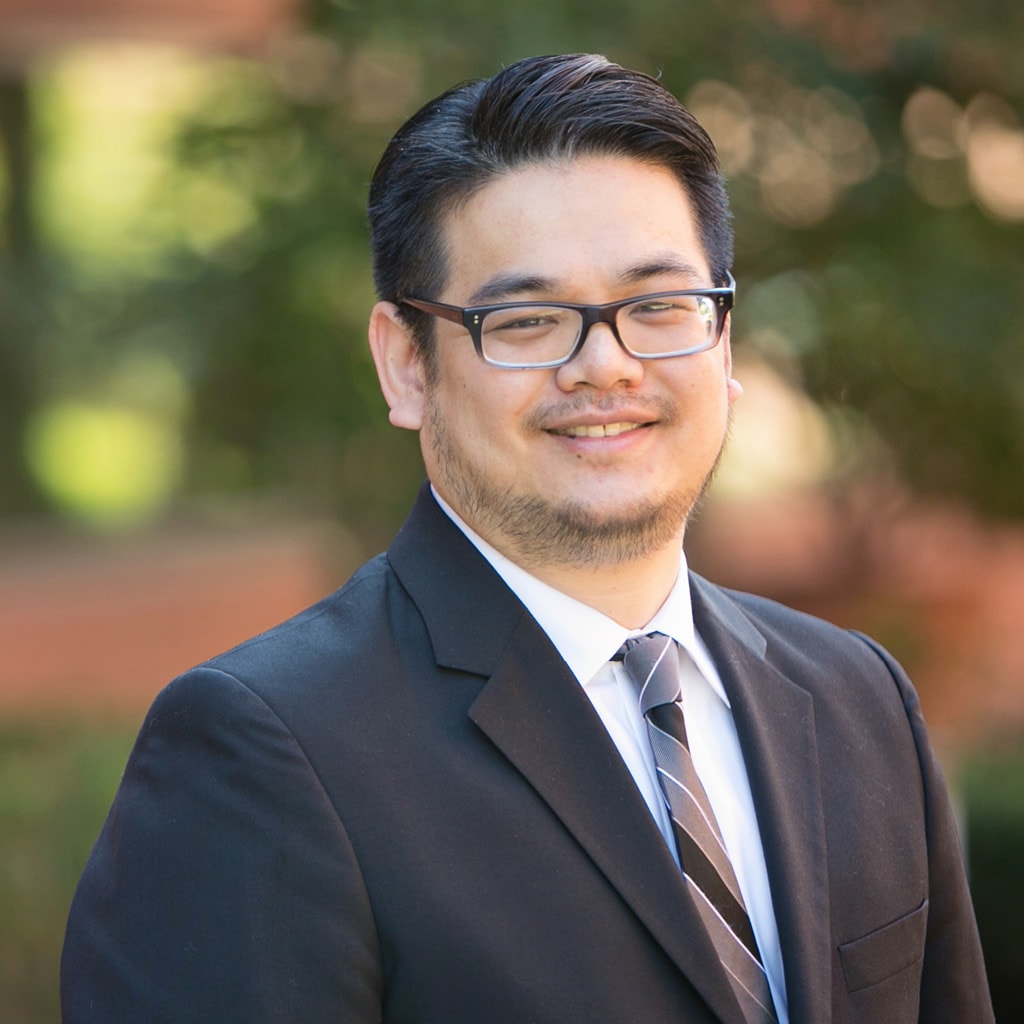 As Senior Accounts Administrator, Peter is responsible for opening new accounts, transferring assets, and all aspects of client service. Peter joined the firm in 2011

Peter attended American University in Washington, D.C., where he majored in history and minored in justice, law and society. He began his professional career on Capitol Hill as Deputy Director of the international arm of the Republican National Committee. During his tenure at the RNC, Peter was directly involved with the overseas ballot issue during the 2000 US presidential election, and he traveled overseas extensively.

Upon relocating to New Jersey, Peter found a niche in developing affordable housing communities for one of the country’s leading developers. Fueled by his passion for helping the community, Peter then went into law enforcement and served in Camden County.

Peter is married to Alma. They have three children, Luna, Cielo and Belén and live in Moorestown, New Jersey.